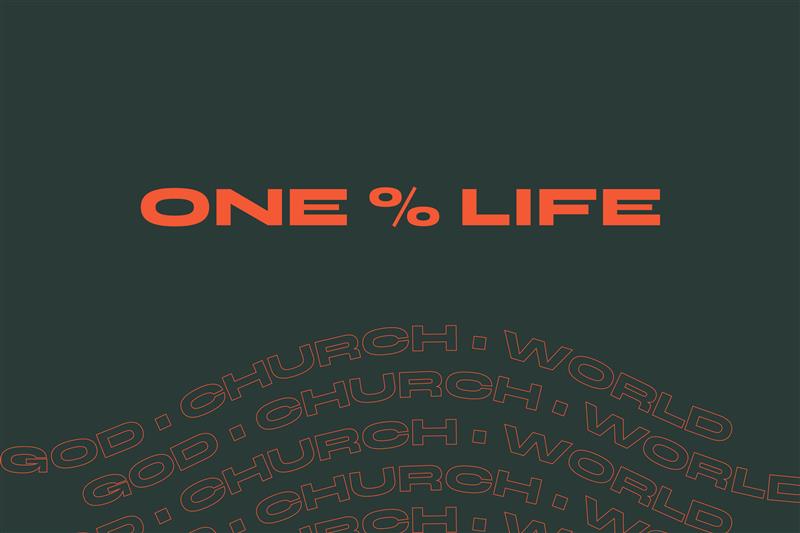 Paul encourages Timothy to continue being faithful. Through his encouragement to Timothy, the Holy Spirit transformed the way that I walk through the suffering in my life. When you know WHOM you believe, you can trust that God will walk with you through your suffering and there is no greater hand to hold than your Creator’s.

Living a transformed life is a never-ending process. Join Nancy as she talks about being transformed even when you don’t feel transformed.

Do you know what goat skin and transformation have in common? Find out with Sarah Landon in Luke 5:37-38.

We wrap up week seven and our 1% Life series with Dave Dawson as he shares more about the importance of joyfully submitting to the Holy Spirit as we go into our communities.

Today we look at Acts 11:27-30 with Erin White and explore what it means to plan as we prepare to go.