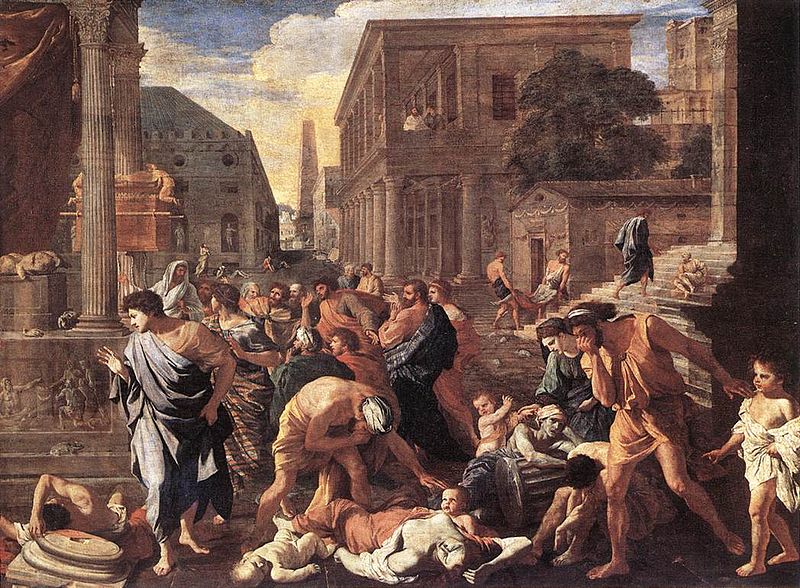 A Historical Glimpse at the Heart of Christian Ministry
In the same way, let your light shine before others, so that they may see your good works and give glory to your Father who is in heaven.” Mt. 5:16
In the mid-third century, following on the heels of war and famine, a plague broke out among the Roman Empire. At the peak of the pandemic, they estimate 5,000 people dying daily in Rome. The name of the epidemic, the Plague of Cyprian.
Cyprian was the bishop of Carthage and lived during the time of the plague. He was an avid writer, recording the details of the plague and the societal reaction from the wealthy to the common. The plague was named after Cyprian due to the amount of information written down based on his eye-witness accounts.
We not only gain insight to the horrific symptoms associated with this plague but to the equally horrific and desperate responses of those who tried to avoid the contagion: the discarding of family members in the street even while still alive, children abandoned to endure the pain of death alone, well-to-do and poor alike fleeing from cities in an attempt at self-preservation:
All were shuddering, fleeing, shunning the contagion, impiously exposing their own friends, as if with the exclusion of the person who was sure to die of the plague, one could exclude death itself also. There lay about the meanwhile, over the whole city, no longer bodies, but the carcasses of many, and, by the contemplation of a lot which in their turn would be theirs, demanded the pity of the passers-by for themselves. No one regarded anything besides his cruel gains. No one trembled at the remembrance of a similar event. No one did to another what he himself wished to experience.
Something else Cyprian and other contemporaries captured that stood in stark contrast to the baleful chaos ensuing around them, was the response of those who claimed Jesus to be their Lord. Consider this excerpt from Bishop Dionysius of Corinth in 260 AD:
Most of our brother Christians showed unbounded love and loyalty, never sparing themselves, and thinking only of one another. Heedless of danger, they took charge of the sick, attending to their every need and ministering to them in Christ, and with them departed this life serenely happy; for they were infected by others with the disease, drawing on themselves the sickness of their neighbors and cheerfully accepting their pains.
Eusebius (263 AD-339 AD) was a bishop and a historian of the early church. His work, “The Church History”, captures more of the same virtuous behavior Dionysius shared:
All day long some of them [the Christians] tended to the dying and to their burial, countless numbers with no one to care for them.  Others gathered together from all parts of the city a multitude of those withered from famine and distributed bread to them all.
Eusebius states that because of their compassion during the plague, Christians’ “deeds were on everyone’s lips, and they glorified the God of the Christians.  Such actions convinced them that they alone were pious and truly reverent to God.”
Such is the history of those who have dedicated their lives to the words of our Savior, Jesus Christ, to “love one another as I have loved you” (Jn. 13:34).
Reflection: