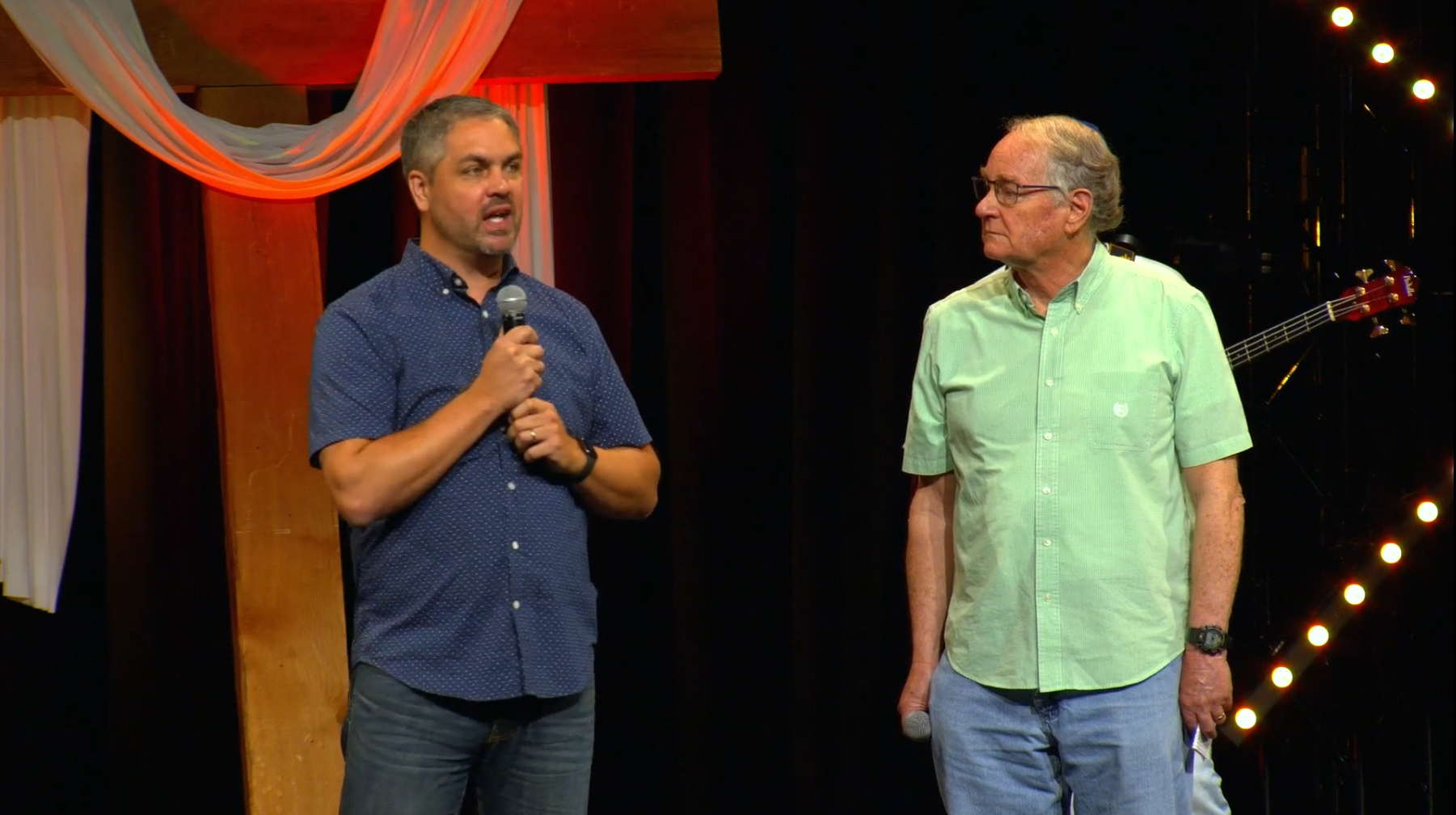 On Sunday, June 19, West Pasco campus pastor Adam Phillips was announced to be the presumptive Senior Pastor candidate following Jason Greene's departure. Adam's candidacy is planned to be made official by July 3, after which Bethel members will be able to vote during the Annual Family Business Meeting on July 17.

The Phillips family are familiar faces to many long-time Bethel members. Adam began attending Bethel while still in High School, and played a major role in planting the West Pasco Campus in 2008 as a youth leader. Adam also spent a number of years away from Bethel while at seminary in southern California, and while working at another church in the Pacific Northwest as an associate pastor.
We ask everyone to join us in prayer as we seek God's will for the senior pastor role, and evaluate Adam's fit in this position. If you have any questions or would like to find out more about the senior pastor transition, please see the Senior Pastor Transition page.
RELATED
Senior Pastor Transition Info

Between now and July 17, Adam will continue a vetting process that involves members of Bethel’s congregation, staff, and elders. There will be an open time for the congregation to ask questions on the following dates ...

On Sunday, June 19, West Pasco Campus Pastor Adam Phillips announced that he would be the presumptive senior pastor candidate to follow Jason Greene's departure in July.

On June 12, Senior Pastor Jason Greene announced that he would be stepping down from his role at Bethel. Dave Dawson (Dir. of Leadership Development) followed up to address the transition, and what it means for Bethel going forward.

Senior Pastor Jason Greene to Step Down on July 3

After seven years at Bethel, Jason announced that he will transition out of the Senior Pastor role this summer in order to relocate to the East Coast to be closer to family. While we are saddened by his departure ...