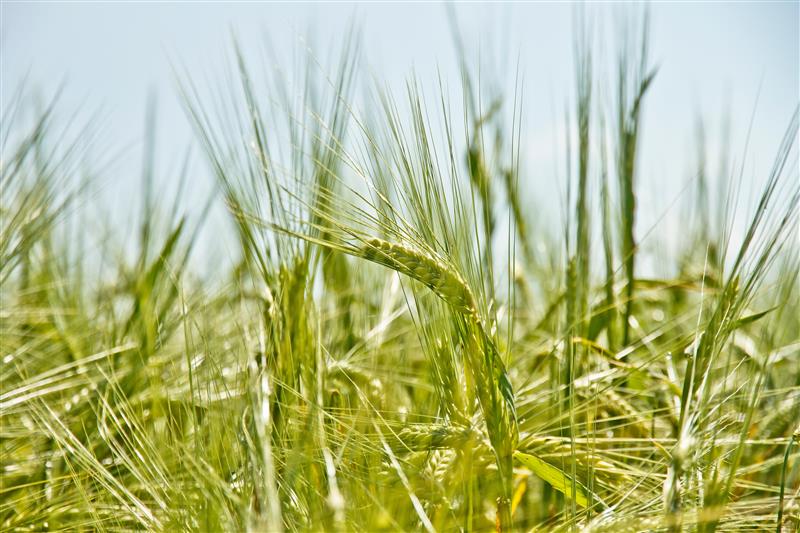 ONE ON SOME
"and what you have heard from me in the presence of many witnesses entrust to faithful men, who will be able to teach others also." 2 Timothy 2:2
How did Christianity spread so quickly in its infancy especially when having to face so many obstacles? This question has been brainstormed and researched by many a person over the years. Several variables, or a combination thereof, continually rise to the surface. Here are three that tend to make the list.
1. The care and love shown to those that were sick, especially when at risk of their own life.
2. The value given to women and the marginalized.
3. Willingness to be martyred, praying for those meaning to martyr them, and not retaliating with violence.
To no surprise, these points are evidence of Christians living out Jesus’ command to “…love one another: just as I have loved you…” Jn. 13:34
There is however, one other component that seems to escape some’s attention, that being the discipleship structure used among early church leaders. Dr. Tom Wolf, one of my previous seminary professors, highlighted something of interest, related to this subject based on 2 Timothy 2:2. The verse reads, “and what you have heard from me in the presence of many witnesses entrust to faithful men, who will be able to teach others also.”
Here, we find Paul encouraging two things: 1) the identifying of those who are faithful and 2) their capability of replicating that form of discipleship with others. According to Dr. Tom Wolf, the emphasis is not a one-on-one but rather a one-on-some model. Under his tutelage, we were challenged to see with the eyes of Paul, encouraging focus beyond just one. What is implied in this kind of discipleship model is an exponential growth. For example, if the 500 that Jesus appeared to after his resurrection (I Cor. 15:6), committed to discipling just 5 new disciples each, who would in turn go and disciple 5 more each, you would have 312,500 new disciples in just 4 successions of this model.
In the second chapter of the book of Acts we read about 3,000 people coming to a saving faith in just one day. Given that the last command Jesus gave the disciples was to "Go and make disciples…” (Mt. 28:19), it stands to reason they would have begun such a discipleship process with those newly acquired 3000 believers who had committed to following Christ. If, among those 3,000 that were being discipled, there was encouragement to, themselves, “go and make disciples”, it would stand to reason that Christianity would see an exponential increase in a very short amount of time.
Combine this discipleship model with the kind of sacrificial love lived out by Christians that prays for your enemy, cares for the orphan, the widow and the discarded, espouses humility, righteousness, forgiveness and grace, all while being backed by the power of God Almighty living in and through you, and you have the makings of an unstoppable kingdom.
Reflection