I Will Be With You 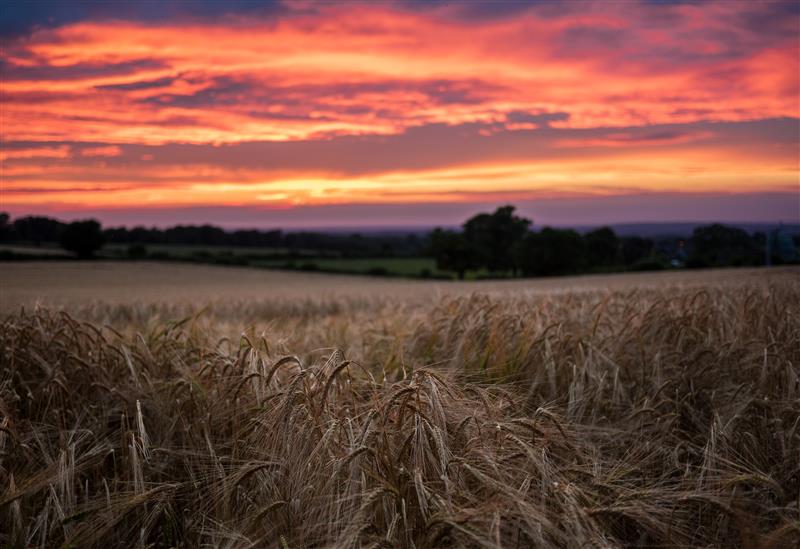 I will be with you

Five years ago, our greater Tri-Cities community was rocked by the murder-suicide of a young brother and his older sister. In the first hours after the news broke, there was a lot of fear and confusion about what had actually happened, as the initial reports only indicated that two young lives had been inexcusably taken.  Some Bethel staff were asked by the local school district to come to the middle school and high school where the two siblings had been attending, to meet with students in their shock, disbelief, and overwhelming grief.
Three of us from Bethel (along with other community helpers) ended up in the high school library, where dozens of students poured in throughout the day, all seeking answers and comfort for the unexplainable.
I remember driving that morning to the high school, feeling deep sorrow for the staff, students and families, wondering how I could even begin to minister to teens who were facing such deep heartache. How does one enter into trauma and tragedy when questions abound and hope seems so lost?  I prayed and wrestled with my own feelings of inadequacy and fear, concerned I could make things “worse” instead of better, that my own sadness would somehow interfere with their raw emotions and grief. I chided myself, thinking “this is about them, not me”.  I knew my own insecurities were dangerously close to distracting me from my purpose for being there.

Before my drive to the high school had ended, the Lord brought (of all things) Gideon to my mind. In the book of Judges, Chapter 6, we learn that “the people of Israel did what was evil in the sight of the Lord, and the Lord gave them into the hands of Midian for seven years.” When the people of Israel realized their sin, and cried out to the Lord for His help, the Lord graciously sent a prophet to promise that deliverance was coming. As the chapter progresses, we learn that the Lord was calling an ordinary servant named Gideon, who at that moment was in hiding while threshing wheat (so it would not be plundered). The Lord called upon Gideon to save Israel from the hands of the Midianites
God said to Gideon, ‘The Lord is with you, O mighty man of valor.’ (v.12). Gideon said to God, ‘Please Lord ... How can I save Israel? Behold, my clan is the weakest in Manasseh, and I am the least in my father’s house’ (v.15). And the Lord said to him, I will be with you’ (v.16).
That was exactly how I was feeling in that moment. Doubts about my role and my abilities. Doubts about my purpose and God’s plans. I felt weak and among the least of these, unprepared for the day ahead. Yet I knew in that moment the Prince of Peace was reminding me just as He did Gideon, “I will be with you.”
It was a hard day, full of sadness, memory sharing, tears, and nervous giggles of fond remembrances about their friend.  I left with the names of every student I had met with, and in the weeks to follow, I prayed for them and asked God to give them strength like He had given Gideon, for each to be strong and courageous in their grief, knowing God was with them.

When God Asks Us to Do the Impossible

Fast forward to months later, when I pulled into a local fast food restaurant to grab a chocolate milkshake (a love formed in my early years of sharing them with my Grandpa Hufford).  The drive through line was long, and so I entered the restaurant thinking it would be quicker to just swing inside and grab the treat.
I walked up to the counter and was greeted by a young worker whose nametag said Kathy (name changed). I immediately recognized her as one of the students whom I had helped at the high school months ago.
I said to her, “Don’t I know you?”  She said, “I don’t think so.” I asked, “Do you go to KHS?”  She hesitantly said “yes”, which sounded more like a question than an answer.
I said, “I was there last spring in the library. I talked to you after your friend died. That was a hard day.” Her eyes widened in recognition and she said, “Oh yes, I totally remember you.  It was very hard.” Then she started to softly cry and said, “You helped me so much.” She asked if she could come around the counter and give me a hug.  I said, “Yes, of course”.  I hugged her and asked how she was doing. I remembered that she was doing some extra schooling to help her become a nurse one day, and I asked her about her school program. She was so excited to share and just kept saying how much it meant to her that day to have us all there and how much I had helped her. She made my milkshake and we talked for a long while (thankfully there was no else in line).
Later that evening, I looked back in my notes from that day, and I had noted that Kathy was not a Christian.  She did ask me to pray for her that day, and I did bring Jesus into that moment (and into many prayers that followed for her). He gave me words of peace and comfort … it was Him who really met her that day, not imperfect and anxious me.
Cool how God works. He brought Kathy around again. In doing so, He helped me understand that we never know the impact we might have on another person.  Sometimes God asks us to do things that seem impossible. Yet, when we trust Him step by step (or even minute by minute), He is able to use us to accomplish His purposes in ways we could never imagine!
When God asks us to be a “mighty warrior,” we never go into the battle alone. We might go holding the hands of fear and uncertainty, but God promises He will always be with us: to guide our path, our use our words, to bring comfort or peace even when we don’t feel it, to use us in ways that bring hope, in ways that bring HIM.
And the Lord said to him (and to me and to you), ‘I will be with you.’
If you or someone you love is struggling with grief or sorrow, Bethel has resources and people to help. We want to enter into those hard places with you.

Ways to serve others this month through Bethel

Equipping our Kids in an Ever-Changing World

In the past six weeks, you have made an incredible difference in our community as you have served and helped many in need, related to Covid-19 ...