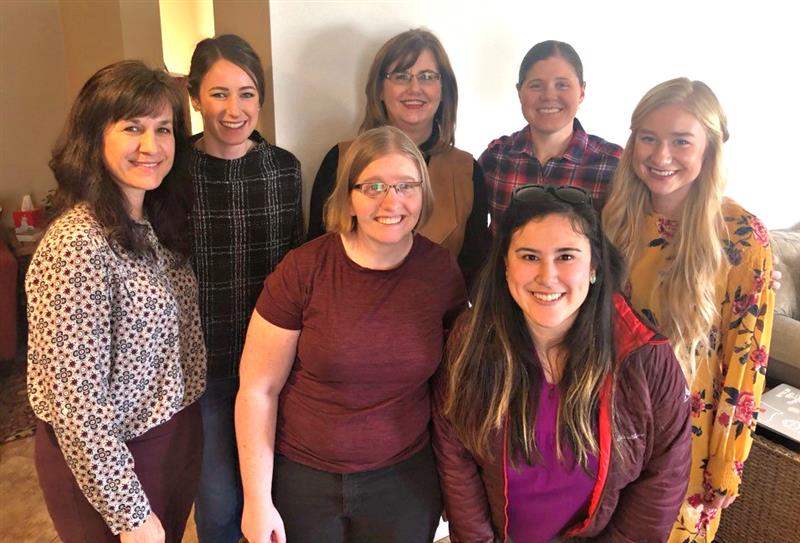 Short-term mission trips make a difference for people we serve, but they also make a difference in people who go.
A Brazilian couple traveled on a short-term team to a remote country in South Asia. As recently as the 1950s, only 5% of the population could read and write. Even nearby poor countries look to the nation as a source of more vulnerable children as commodities in the sex trade. Silvio and Rosmari went to provide counseling for children and youth who knew family rejection and life in the Red Light District. Not long after they returned, the couple permanently moved, establishing the Apple of God’s Eyes in 2000.
The Apple of God's Eyes provides safe harbor and healing for children and youth rescued out of darkness, providing receive extensive biblical counseling, education, vocational training, and most importantly—hope for a new life in Christ.
In this South Asian setting, laws carry stiff penalties for people who convert from the majority religion to a new life in Jesus. It’s why we’re careful not to name the nation. In addition to the primary work of helping and healing wounded and vulnerable youth, Apple of God's Eyes reaches out to remote villages with dental care, trafficking awareness, and the saving news of the Gospel.
Surrounded by idols with the hope of reincarnation, one group bears a greater burden than most. The girls. Their lives are most often valued for profit in the sex trade. To be a girl in such a belief system is to be a burden.
“Only a son can speed his parents on to heaven or on to a beneficial rebirth … Given the important of a son, both in this life and the next, and to the parents’ immortal souls, it is no wonder every man and woman desires at least one son.”
“Female children do not benefit their parents’ souls; they only place a heavy sacred obligation on them.”
A Jewish girl named Esther had no choice when she was forcibly taken for consideratino by King Xerxes, a powerful ruler given to heavy drinking and anger. He valued her beauty; we remember her for her courageous voice.  When it was understandable to cower, she went forward on behalf of God’s vulnerable people. “And who knows but that you have come to your royal position for such a time as this?” (Esther 4:14b)
The Women’s South Asia Team is a unique combination of women from all 3 Bethel campuses. They span 4 decades and 42 years. They’re a blend of professional and personal skills, abilities, and experiences. The team will serve with AOGE in mid April.
This multi-generational, multi-campus team has a single desire to show the love of the true God to the children, youth, and staff of AOGE. They take a combination of trauma-informed care training to support the staff, maternal and infant medical training for families in the fragile health conditions, teacher training for educators, and a combination of loving, creative, and Bible-based activities and music to touch the lives of youth. One team member will even share the story of how she was born in this same dark nation, but greatly valued and protected by her earthly Father. “For such a time as this.”
In a land where a girls' life is a burden, 7 Bethel women of all ages present a picture of the great love of the Heavenly Father. Unlike silent idols who never respond to pain, the one True God is our Heavenly Father who keeps track of every tear we cry and came down to redeem lost girls and boys. (Psalm 56:8)
This South Asia destination is difficult to reach and delicate to serve. The team covets your prayers, your partnership, and your support. We believe God has gathered these 7 women "for such a time as this."
If you would like to give towards the costs of the Women’s South Asia Team, please email the Global team at global@bethel.ch.

My son was born with a broken heart. Three months ago he underwent his second open heart surgery. Before and after surgery we had to quarantine to keep him healthy, so we’ve been practicing social distancing protocols for quite some time. Although everyone feels the effects of the new state-wide orders differently, I wanted to share my top five strategies for coping, with the hope that they’ll encourage you. I’m practicing them right now, trying to walk well in yet another season of quarantine

Are you looking for authentic friendships with other women within a faith community? Come join us at one of our three women's Bible studies as we learn to study and apply God's Word together. Through both large and small group time we develop friendships and learn to use the gifts that God has given us. Whether you have been following Jesus for years or are just starting to investigate Jesus, we invite you to join us; there's a place for you!

The One Thing That Can Steal Thankfulness

"If only I could will my restless, wandering heart to be content and to give thanks. But I can't. Humanly, this is impossible. I need a Savior and I need His truth." Read with us as Shelly explores the connection between contentment and thankfulness; the season of Thanksgiving is over but the call to be thankful in every season remains.

The Apple of God's Eyes provides safe harbor and healing for children and youth rescued out of darkness, providing receive extensive biblical counseling, education, vocational training, and most importantly—hope for a new life in Christ. Read more about how the Women's South Asia Team will be serving with AOGE in mid April.

“If we find ourselves with a desire which nothing in this world can satisfy, the most probable explanation is that we were made for another world.” C.S. Lewis John 14:1 - Let not your hearts be troubled. Believe in God; believe also in me.

God desires truth in the inward parts. He wants all of us: our joyful singing, our victory chant and our grief and mournful lament. All to him are worship. All are sacred. All are beautiful when poured out at the feet of our Savior.