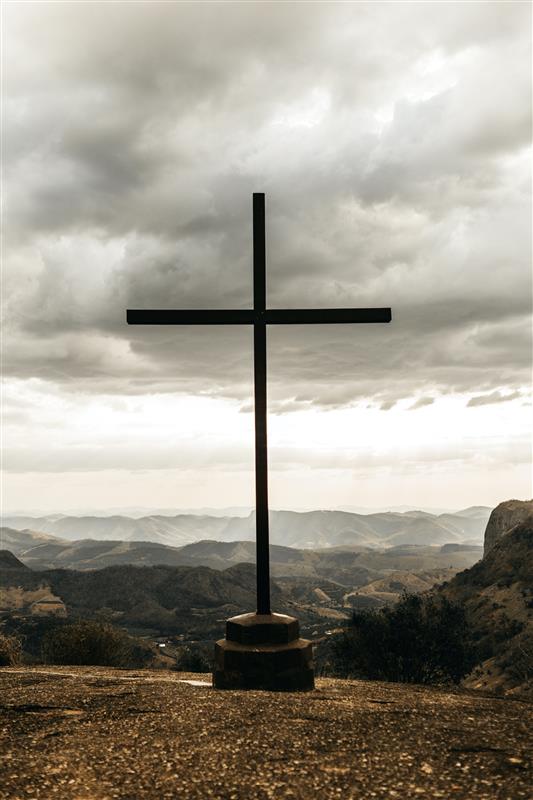 One way God trains his servants is to place them in insignificant positions, learning to serve others.  Stephen was an effective administrator and messenger before becoming a martyr.

Stephen was named one of seven leaders to manage food distribution to the needy in the early church.  Long before violent persecution broke out against Christians there was already social ostracism.  Believers were dependent upon each other for support.  Those chosen to help manage were chosen for their integrity, wisdom, and sensitivity to God.
In addition to being a good administrator, Stephen was a powerful speaker.  When confronted in the temple by various antagonistic groups, Stephen's logic in responding was convincing.  He exposed sin to those who could not stand having their evil motives come into the light.  While they stoned him to death, he prayed "Lord, do not hold this sin against them."  His final words show how much like Jesus he had become in a short time.  His death had a lasting impact on young Saul (Paul) of Tarsus, who would move from being a persecutor of Christians to being one of the greatest champions of the gospel the church has ever known.
Two lessons we learn from his life are:
1) Striving for excellence in small assignments prepares one for greater responsibilities.
2) Real understanding of God always leads to practical and compassionate actions toward people.
Paul loved God and loved people.  He lived and died for the Lord.  He served the Lord and His people with his whole heart and being.  He had a strong desire to help those who were in need, to bring the truth of the Gospel to all who would listen.  He was known for his spiritual qualities of faith, wisdom, grace, and power, and for the Spirit's presence in his life.

Better prepared to come alongside someone

I am better prepared to come alongside someone who is experiencing difficulty in their lives and be a better responder to their needs without trying to fix their problem.

It’s ok not to be the one to fix everything

It’s ok not to be the one to fix everything. God is in charge and He is the one who does the fixing; therefore, my job was so easy just being a friend and listening.

Have you wanted to come alongside a friend, family member, or coworker to encourage them as they are going through trials, but felt inadequate and unequipped to know what to say or how to help? Are you interested in ministering/walking alongside someone who is hurting and feeling alone in their struggles? Stephen Ministry is a great way to receive training for such situations.

Many people struggle alone, but this was never God's intention. Being in fellowship with other Christians is so important.

In Stephen Ministry, you hear the phrase 'wounded healer' a lot. Meaning we have been wounded, and so we are better able to help others find healing. We don't have it all together. We don't heal them... Christ does. We're the care giver, but God is the cure giver.