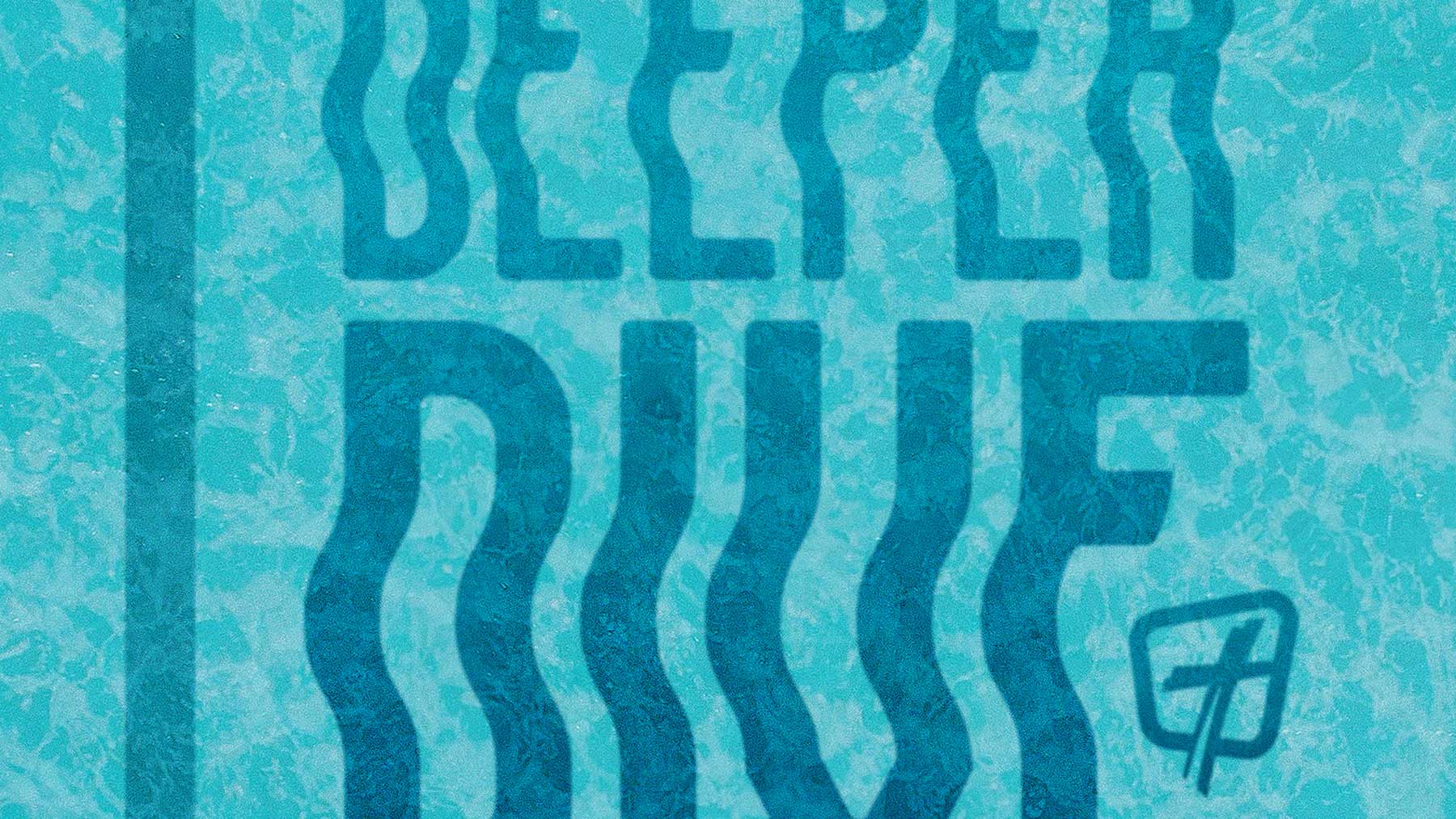 DEEPER DIVE: RE:orient - A Perspective That Changes Everything

If we are exiles in the world, then how do we glorify God? Pastors Patrosky, Brookes, Jason, and Dave continue diving into this Sunday's passage.

On Sunday we kicked off a new part of our sermon series RE:orient. Today, Pastors Jason, Dave, and Adam continue diving into the scripture from Ephesians 2:12-22 and what it means to be a citizen and child of God and a temple for Him.

On Sunday, Pastor Adam Phillips walked us through Paul's radical reorientation in Acts 9. In this week's Deeper Dive podcast Pastors Adam, Dave, and Jason continue looking at the importance of the three relationships in our life.