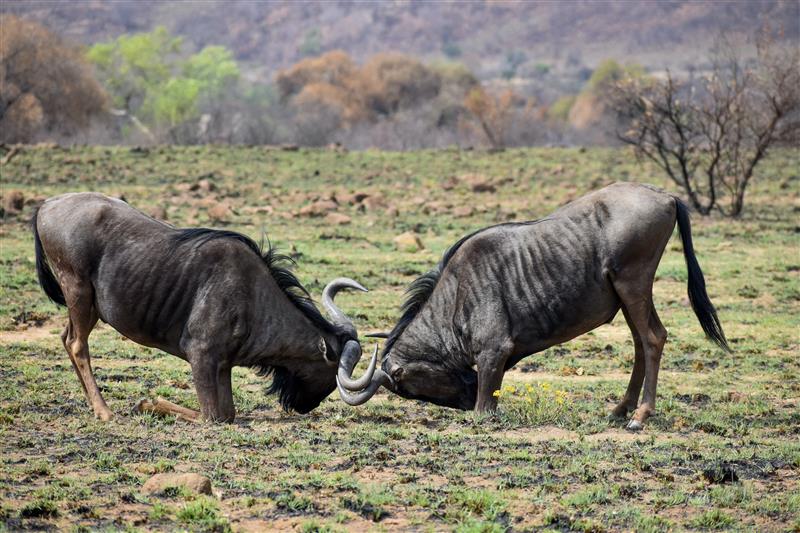 ACTIVITY
If I Were In Charge of the World

Optional: Before group members share, read aloud the children's poem "If I Were in Charge of the World" by Judith Viorst. (You can find the poem with a simple web search.)

In-Person or Virtual
Each group member will need a piece of paper and a pen/pencil. Art supplies (such as crayons, markers, or colored pencils) are optional.
Commission each group member to design a t-shirt to represent Christians to the world. Imagine that all Christians would receive this shirt to wear so the world would know they were a Christian. What would your shirt look like? What symbols/pictures would be on it? What words/phrases? What would be on the front, the back, and the sleeves? What color(s) would it be? Give group members 5 minutes to sketch out their t-shirt design. Then take turns sharing your design and why you chose it to represent Christians.

(Intent: It is by faith through revelation by the Holy Spirit that we believe Jesus for who and what he is. Jesus was probably ascertaining whether Pilate had a genuine interest in who He was. Note that Jesus often says to, "Tell no one" who He is or what he has done, Mt. 16:20 and elsewhere in the gospels. Pilate must also decide for himself. Further, Pilate probably thought of "king" in a political sense.)

2. A. What does Pilate's response in verse 35 show us about him? B. How do you deal with similar people who want to avoid Jesus?

(Intent: A. Pilate's authority had its basis in Rome; he looked upon this as a Jewish matter. If Jesus were the king of the Jews only, it was the Jews' problem. Pilate didn't want anything to do with the issue. He handed Jesus off to Herod, Lk. 23:7, who sent Him back to Pilate, then ultimately Pilate washed his hands of the problem—literally, Mt. 27:24. B. One thought is to pray for them and do your best to be salt and light as you have the opportunity.)

3. Jesus speaks of His kingdom in verses 36-37a. A. How is Christ's kingdom "not of this world"? B. How would you describe Christ's kingdom? C. Jesus states what His servants don't fight for. So what DO we fight for?

(Intent: A. It is not a geographical or political kingdom where people physically fight to force control. B. Rather, Christ's kingdom is a realm in which King Jesus exerts authority and control in our inner selves to change our external behavior. We experience this transforming power through the new birth—Jn. 3:3, 5–enabled by Christ's death on the cross. C. Refer to 1 Tim. 6: 11-14 and Eph. 6:12.)

4. Read John 18:37b-38. Jesus claims to not only be of the truth but to be Truth itself, John 14:6. How would you explain to someone that truth is absolute, not relative?

(Intent: One idea is to show that they really do believe some things are true in all cases. For example, do they agree that it's always wrong for a stranger to walk up to them and punch them in the nose? Wouldn't they be indignant if someone stole their car, even if the thief somehow felt justified in doing so? What about the laws of physics and mathematics; is 8+8=16 debatable?)

5. In your own words, share with the group who you say Jesus is. What proof could you present to someone that you actually believe what you say?

(Intent: This may help each person to examine the reality of their faith. Do your actions consistently match your words? Please remind everyone that we are all in process and that Christ does the perfecting as we obey Him.)

6. As subjects of an otherworldly kingdom, how should we represent Christ and our heavenly kingdom to a world that is blind to it?

(Intent: We are Christ's witnesses to the world around us, Mt. 28:18-20. We are to manifest the Lord's kingdom values of righteousness, truth, love, and care for others. As non-Christians witness these values, many will be led to Christ, who embodies them and motivates His people to carry them out. It is essential to recognize that we are ambassadors of another kingdom. How people view Christ is affected by the way we represent Him, positively or negatively.)

APPLICATION
We live in an Information Age and are bombarded with countless personalities and voices every day. Jesus says that those who know the truth will listen/obey HIS voice. Pay attention to which voice(s) you tune into most this next week. Who got the most air time? What would it look like to increase Jesus? Share next week any adjustments you made.
PRAYER
Individually or as a group, ask the Lord to open your eyes to what Christ sees and wants for others. Pray also that He would make each of us a bold witness who represents Him accurately to the lost around us.

The miraculous extends beyond just the suspension or defiance of physical law. Being touched by Jesus and encountering his power, his life and his love defies words. Have you experienced the miracle of being in a relationship with Jesus? How does that miracle manifest in your life and the lives of others? Explore these and other questions similar to them in this week's look at Acts 3:1-9

Imagine being in the midst of a battle; entrusted with the most crucial message of the war. Your delivery of this message means the salvation or demise of thousands of people. You are that ambassador and your roll is far more significant as a citizen of Christ's Kingdom. How can we help each other to that this end?

Getting lost in the fray of battle is easier than you think. Orientation has to do with reexamination of focus and bearing. What has your focus been lately? Are you on the right target? An accurate bearing may include difficult terrain but with the right destination in view, it will be worth it.

In the past few weeks, we have been reminded of our sacrificial love relationships with: God, The Church, and The World. If we genuinely believe that Jesus is who He says He is – that He is Lord and in charge of our lives – would we not obey and follow Him into the world. This week we discuss what it would look like to be so connected with our identity in Christ that we live our lives out of the overflow of Him in us.

How is Christ's Kingdom not of this world? Jesus states in John chapter 18 what His servants don't fight for but is there anything we should we fight for and what would that look like? Questions like these and more await you and your small group in this week's GROW Group question prompts

Where do we find ourselves? Consider the parallel experiences of the exiles against New Testament claims of being aliens/foreigners. What lessons can we learn from God's words spoken to the children of Israel prior to their being led captive by the Babylonians? Such spirit-filled discussions await you and your small group in this week's GROW Group questions.