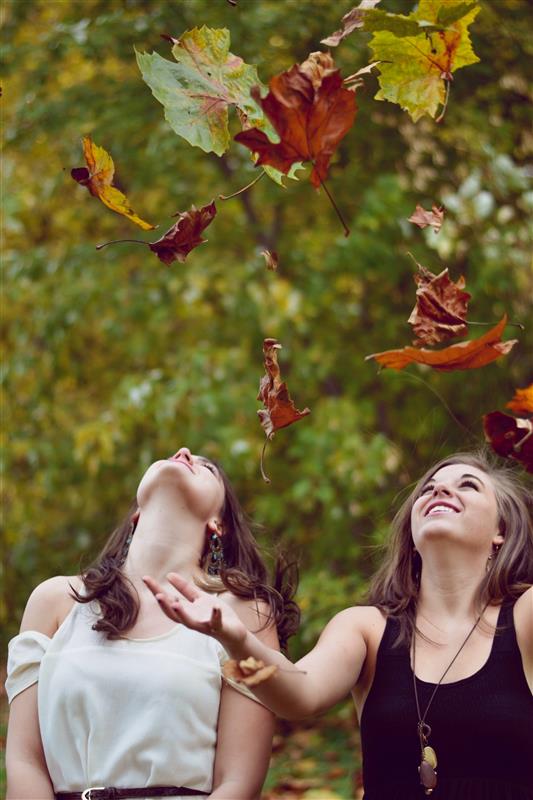 Stephen Ministry is a lay care giving ministry that supplements pastoral care. The program teaches laypersons to provide one-on-one care for individuals who request support. The confidential care-giver and care-receiver relationship, usually conducted by weekly visits, may continue for months or years.

As a nurse, Wanda Dill knows how worrisome life’s changes can be for people, and she’s seen firsthand the power of a listening ear. Although she does her best to be there for her patients, she felt compelled to take her compassion to another level. That next step was becoming a trained Stephen Leader and Minister.

"I’m already ingrained in looking at people and seeing what they need, but there are so many people out there hurting — whether it’s a divorce, loss of a child or loss of a job. They need someone to talk to," said Dill.  "They need somebody who will listen and not judge. And that’s what a Stephen Minister does, sits there and talks to them and lets them know that Jesus loves them."

Stephen Ministry began in 1975 when the Rev. Kenneth Haugk, who was also a clinical psychologist, trained members of his congregation to provide Christian care to community members in need.  According to ministry officials, the program was named after Saint Stephen, who was the first layperson commissioned by the Apostles to provide caring ministry to those in need.

More than 60,000 individuals have been trained as Stephen Leaders worldwide. Those leaders have gone on to train more than 500,000 Stephen Ministers. There is a high level of respect that pastors have for Stephen Ministers because in essence, it’s almost a partnership. There’s only one pastor and a huge flock for him to shepherd over, and he can’t do it all himself.

Having trained lay people who are able to help individuals through crises is also good for those people who may not be comfortable speaking to their pastor about their problems.  Some people want to be viewed as having it all together in their pastor’s eyes, so they don’t want to go to them, but they still need someone to walk through the nitty-gritty with them.

Being a Stephen Minister not only requires compassion and the ability to hold things in confidence, candidates must also have the time to meet with the recipient of their care weekly.

Although they are there to listen to problems and concerns, Stephen Ministers and Leaders aren’t counselors and aren’t trained to take the place of a professional therapist. It’s more of just someone to walk through the fire with.  It’s about just being a sounding board. Letting them get it out and vent and heal themselves through that process.

"Slowly you can incorporate Christ healing into it, but you don’t even go into it with, ‘You gotta believe in Jesus.’ It’s not the point.  The point is being there for them and letting them see Jesus in you."

Written by Brandee A Thomas

Better prepared to come alongside someone

I am better prepared to come alongside someone who is experiencing difficulty in their lives and be a better responder to their needs without trying to fix their problem.

It’s ok not to be the one to fix everything

It’s ok not to be the one to fix everything. God is in charge and He is the one who does the fixing; therefore, my job was so easy just being a friend and listening.

Have you wanted to come alongside a friend, family member, or coworker to encourage them as they are going through trials, but felt inadequate and unequipped to know what to say or how to help? Are you interested in ministering/walking alongside someone who is hurting and feeling alone in their struggles? Stephen Ministry is a great way to receive training for such situations.

Many people struggle alone, but this was never God's intention. Being in fellowship with other Christians is so important.

In Stephen Ministry, you hear the phrase 'wounded healer' a lot. Meaning we have been wounded, and so we are better able to help others find healing. We don't have it all together. We don't heal them... Christ does. We're the care giver, but God is the cure giver.