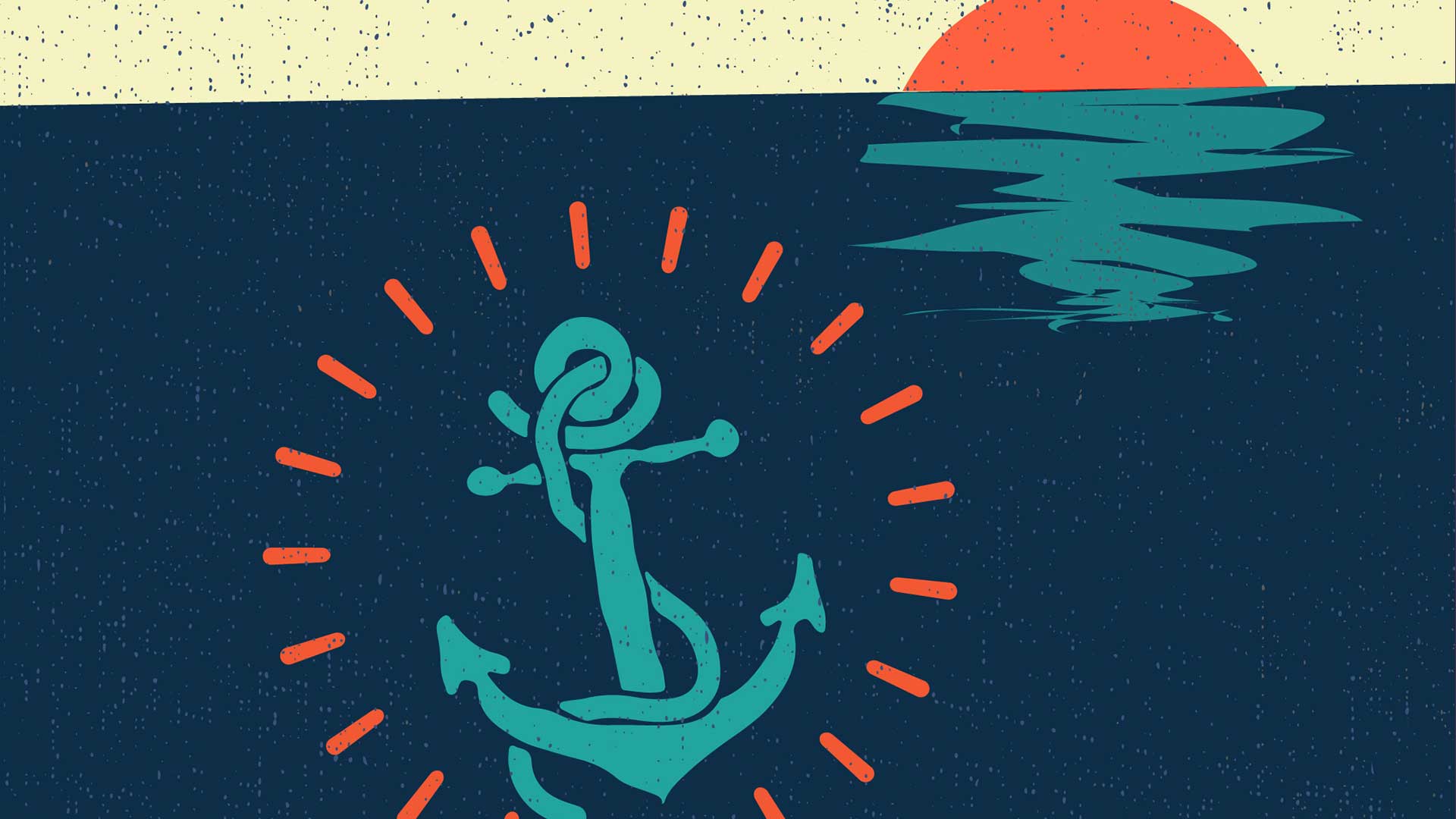 Listen Here
Christ, who is the mystery of God, has been revealed to us,  shares Matthew Haddick from Colossians chapter 2.
Show Notes
Scripture: Colossians 2

Hello Bethel. My name is Matthew Haddick and I attend the West Pasco campus. Today we’re reading Colossians 2, but first I have a question for you. Have you ever been targeted by a scam? I have; in fact, quite recently I was targeted by phishing emails from a scammer who hacked emails at my school. Maybe you’ve gotten an email from a Nigerian prince or a phone call from someone claiming to be the IRS. One of my favorites is snake oil – a fictitious cure-all sold by fake doctors in the Wild West. They became so prominent that today we call charlatans and scammers “snake oil salesmen”.
Well, in Colossae, the apostle Paul was dealing with some “snake oil salesmen” of his own. The difference is that the scam didn’t target their money – it targeted their souls. Let’s read verses six 6 through 8, which reads:
“Therefore, as you received Christ Jesus the Lord, so walk in him, rooted and built up in him and established in the faith, just as you were taught, abounding in thanksgiving. See to it that no one takes you captive by philosophy and empty deceit, according to human tradition, according to the elemental spirits of the world, and not according to Christ.”
If I were to give this chapter a “main point” it would be this: Christ, who is the mystery of God, has been revealed to us. At the time, Paul was fighting back against some untrue doctrines that were taking hold in Colossae. These false teachers were presenting a heresy known as Gnosticism. Gnosticism says, among other things, that true knowledge can only be discovered through a personal epiphany, absent any influence from God. In a way, it was scamming believers into looking for another way to understand the “mystery”.
These teachers were claiming to have the answer – they could offer salvation, rescue, and enlightenment. They sold Christians the idea that they could reach enlightenment on their own with their own strength. Clearly, some of them were falling for it because Paul warned them about its deceitful nature. Paul says it is powered by “elemental spirits”, meaning the enemy, Satan. But, he doesn’t just oppose the false teaching. He reminds them that they don’t need whatever wisdom could be provided by Gnosticism because they have already learned the truth. The mystery of God has already been revealed to them; it is Christ, who, according to verse 3, “in whom are hidden all the treasures of wisdom and knowledge.”
Throughout chapter two, you will see this theme of “in Christ”.  I encourage you to read the whole chapter, because that phrase – “in Christ”, “in Him”, and the like – is used no less than 8 times in this chapter alone! When we are in Christ, a foundation of reliance on God is built in our hearts and minds. This reliance extends to our intellectual beliefs.
We are often led astray by empty philosophies. Our culture is fraught with grand political ideologies and the promotion of selfishness and entitlement as values. These worldly ideas are promoted by the Enemy. Like Gnosticism, they intend to supplant Christ as the “answer”. They offer their own versions of salvation and their own methods of accountability. They, too, demand loyalty, commitment, and sacrifice; in fact, I would even say they demand worship. I will openly admit that I have, at times, followed these ideas and emphasized them over the Gospel.
The reality is that false and unorthodox teachings appeal to us because of our human nature. We all desire purpose and meaning. Let us be reminded of the One to whom our worship belongs. In Christ, we have not just a Savior who loves us and redeems us, but one whom we can and do know personally. God has not hidden Himself from our faces; He has not shrouded Himself behind a veil. He has openly and fully declared Himself and revealed the mystery: Christ himself. Let’s pray.
Dear Lord: thank you for your provision over us. Thank you for giving the Bible, your inspired revelation, to us, so that we can have knowledge of your Word. We ask that you would continue to guide us and give us wisdom to discern between the follies of the world and the truth of your word. Don’t let us fall into the hands of the enemy, but keep us rooted in the faith. Let us grow as Your church in right belief and practice. In His name; Amen.

Joe Svoboda encourages us to “continue steadfastly in prayer, being watchful in it…” from Colossians chapter 4 today.

Paul the Apostle shares how to dress for success as we reflect on Colossians 3 with Sarah Landon.

Christ, who is the mystery of God, has been revealed to us, shares Matthew Haddick from Colossians chapter 2.

What do you do when you have good news? Join Christian as he shares from Colossians 1:3-6 about what we should do with the greatest news of all: the gospel.

Join Jessica Wallace as she shares from Philippians 4. This letter is about people. “People are more important than things”.